Workbench for the manufacture of espadrilles

Bench for the manufacture of espadrilles soles. Piece of wood formed by two easels and two cross bars, on which the seat and the work surface rest. Some pieces have been lost: table to sit, iron peace which was in a hole in the table. Accompanied by other utensils (various punches, chisel, lime). It belonged to the artisan Juan José Sagarzazu Sagarzazu (Azkoitia, 1892-12-21 / 1974-2-19). The set remained exposed for a time in an Azkoitia’s establishment. 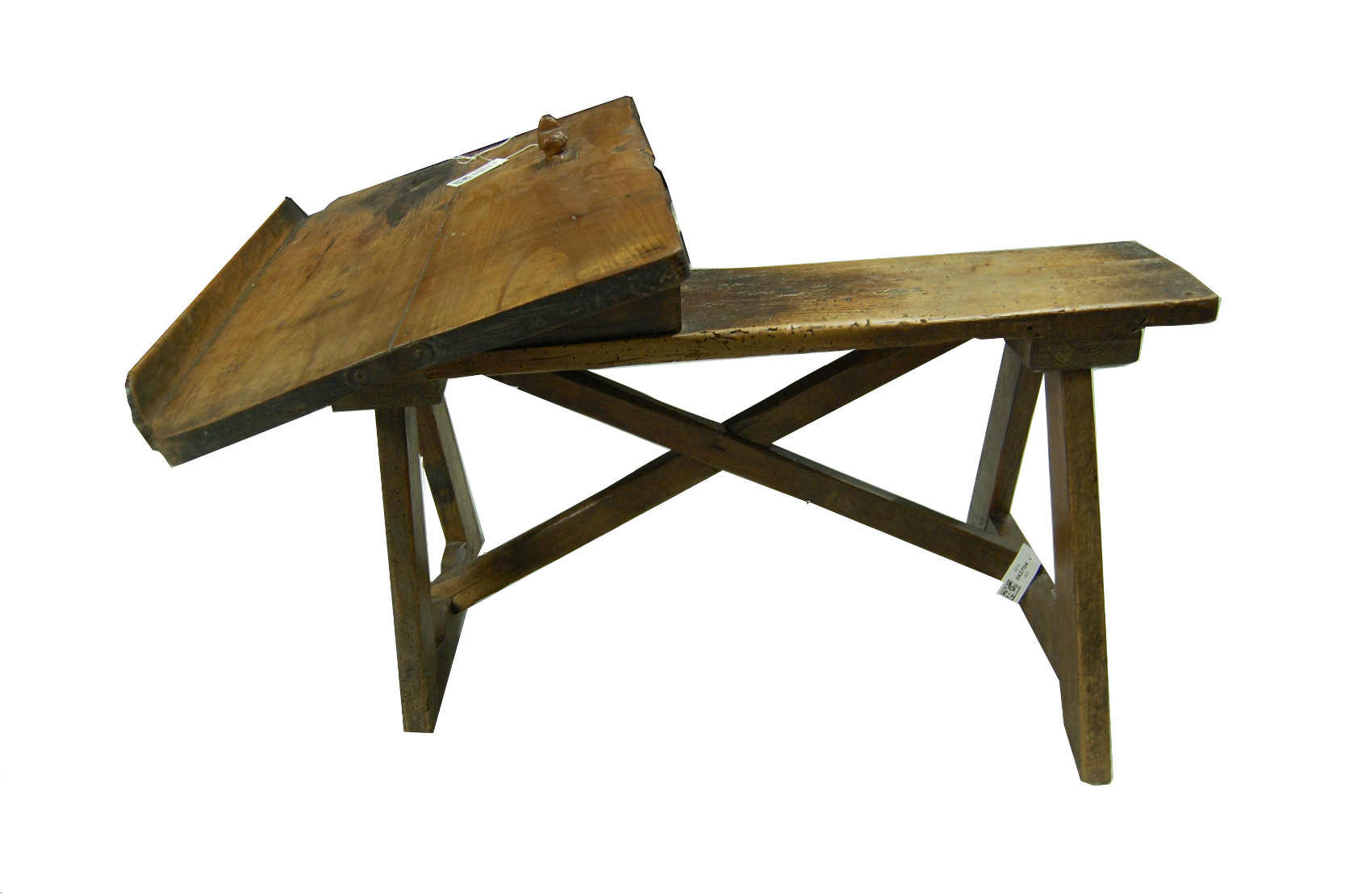 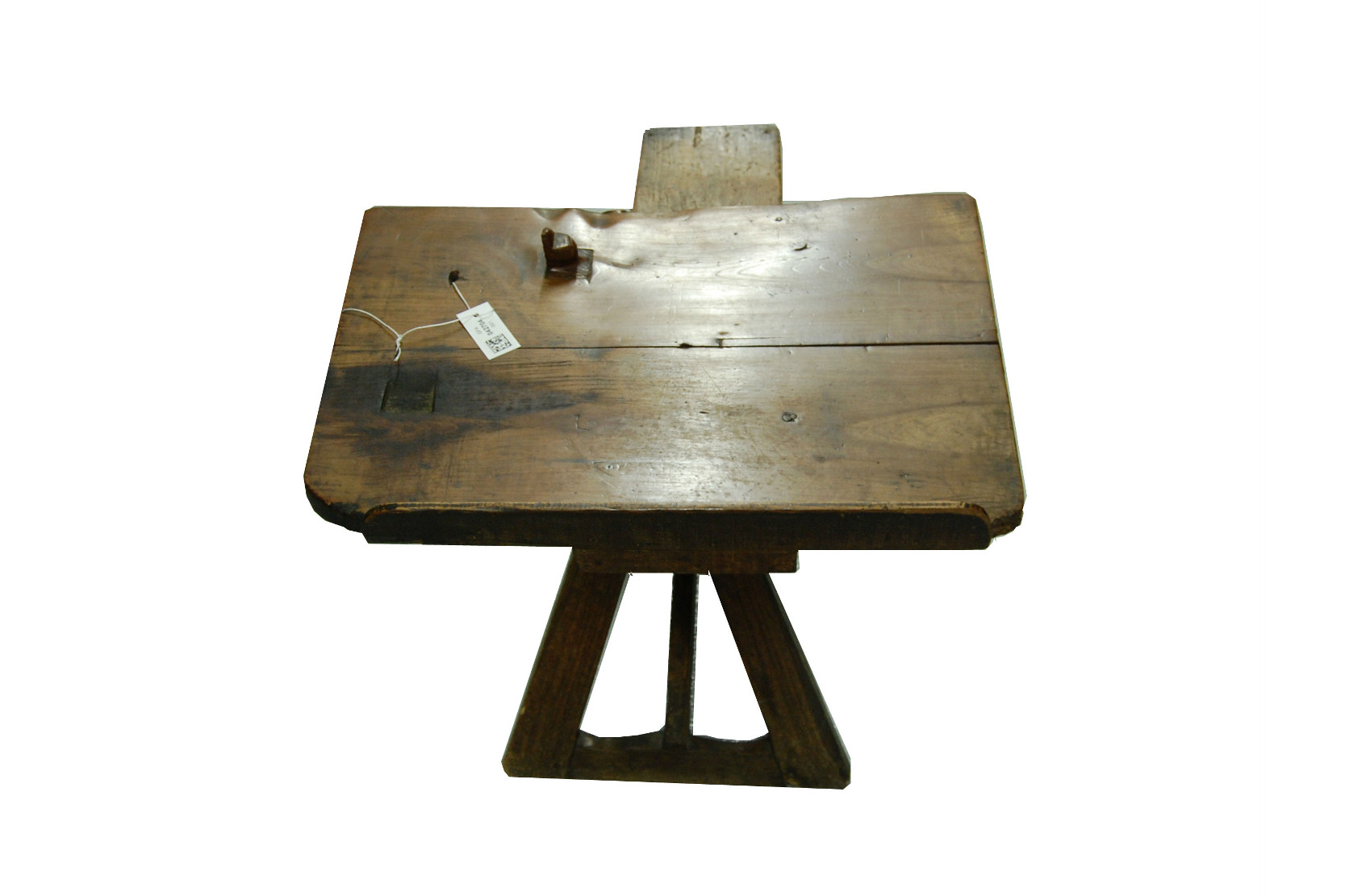