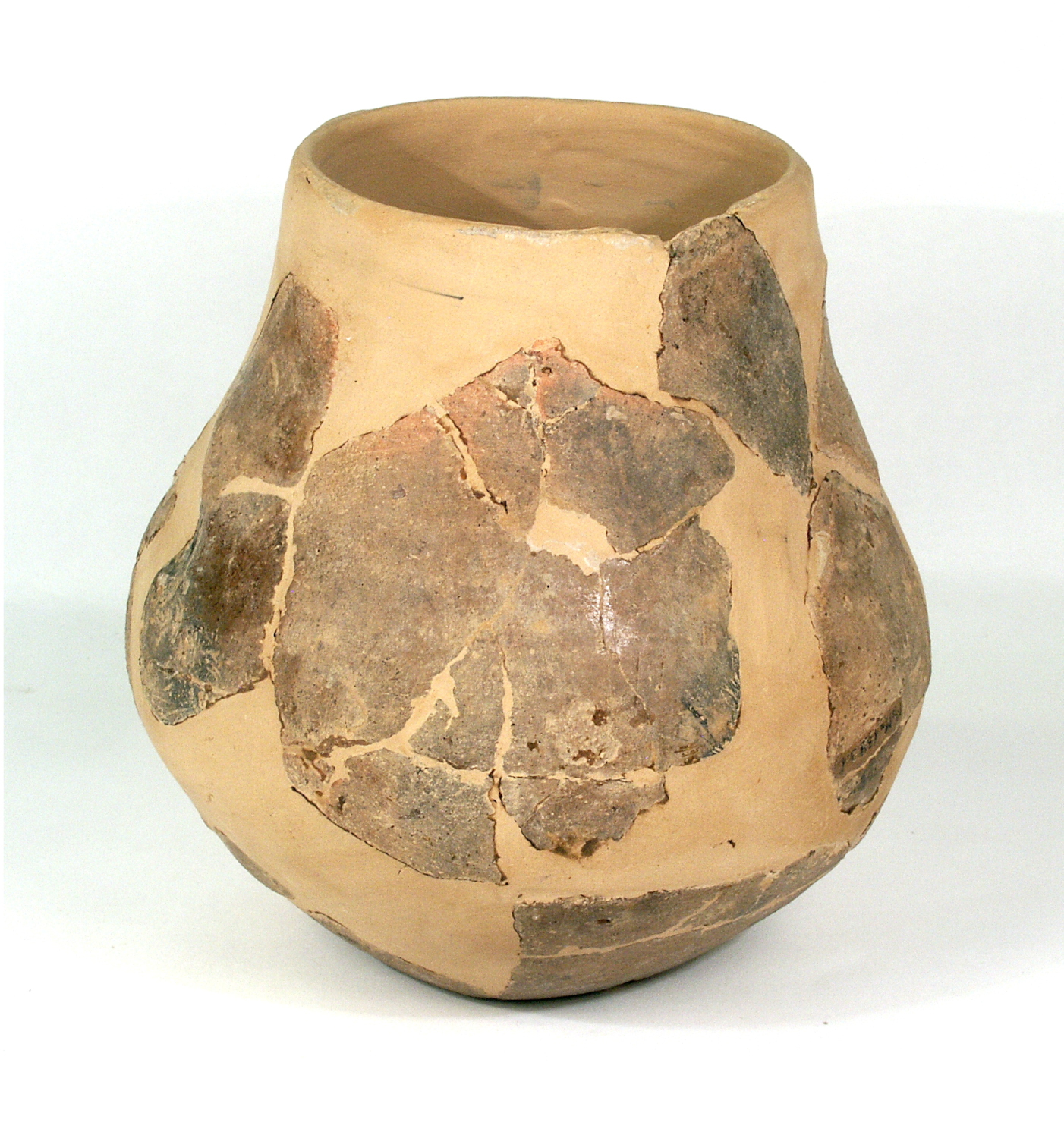 Gordailua acts as a depository for archaeological and palaeontological items found in the province of Gipuzkoa. The prehistoric and historic items —the fruit of surveys, excavations and troves— are housed in 10,000 cases. They include materials of all types: stone, bone and metal tools and weapons; ceramic items, ornaments, animal bones and anthropological remains.

The many items of great interest to historians include remains of the province's first human settlers, including a humerus found in Lezetxiki, palaeolithic art mobilier from Ekain and Praileaitz I, Roman appliqués from Higer, weapons and ornaments from Mendikute and Aitzorrotz castles, and more modern wooden utensils from Pampinot. There is also an important collection of palaeontological materials: numerous bear and hyena remains and the near-complete skeleton of a cave lion found at Arrikrutz. 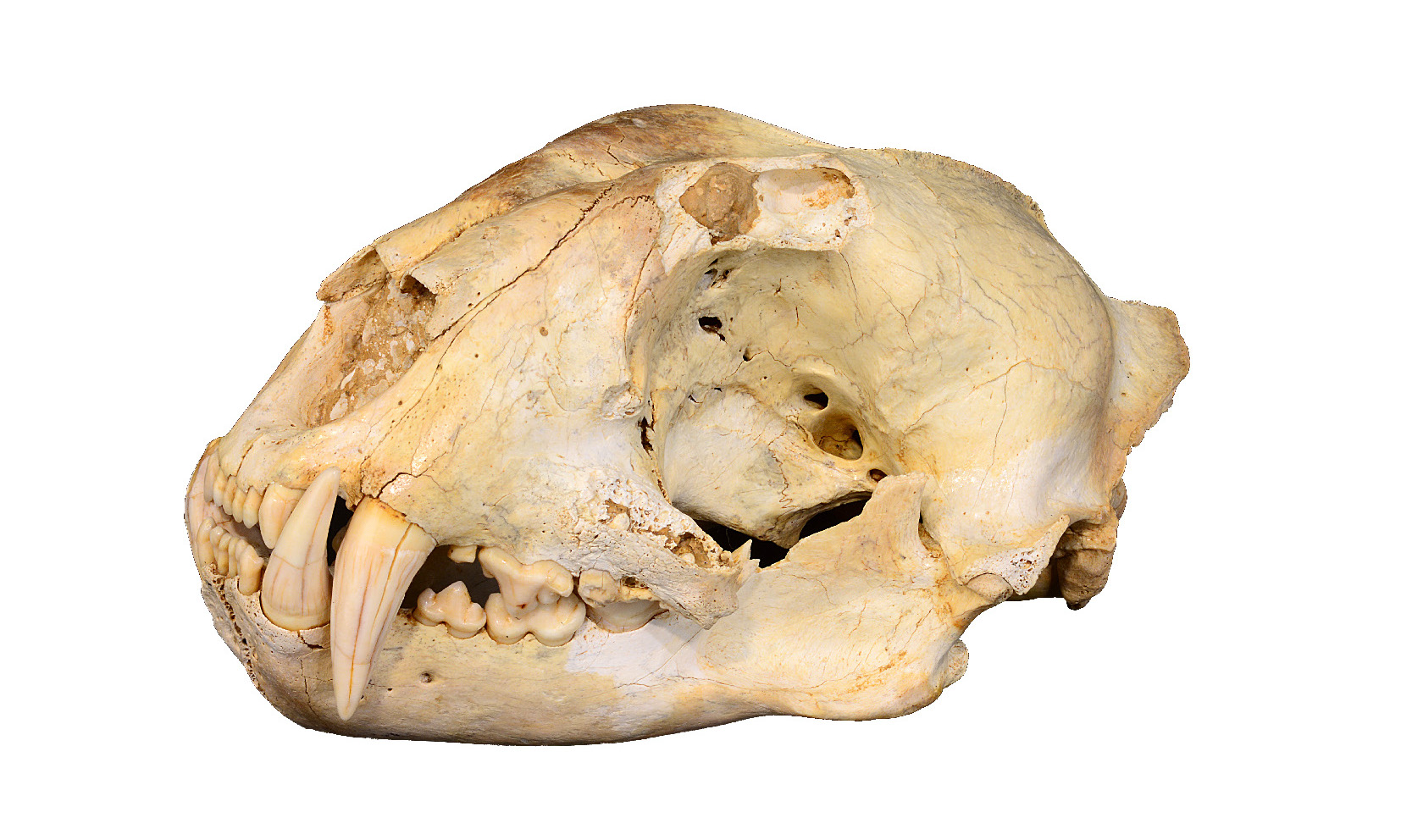 The collections originally come from archaeological remains discovered by Telesforo Aranzadi, Enrique Eguren and Jose Migel Barandiaran during their excavations. The items became scattered during the Spanish Civil War (1936-1939), when they were sent to the provincial museums of Alava and Bizkaia, among others. In 1948, at the behest of the provincial government, the Aranzadi Science Society managed to bring the items back to Gipuzkoa.

In the absence of an archaeological museum in the province, the collection was managed by the Aranzadi Science Society until 2006. The Basque Government subsequently took charge of the items, which were managed by private companies until 2015, when it handed over control to the provincial government.